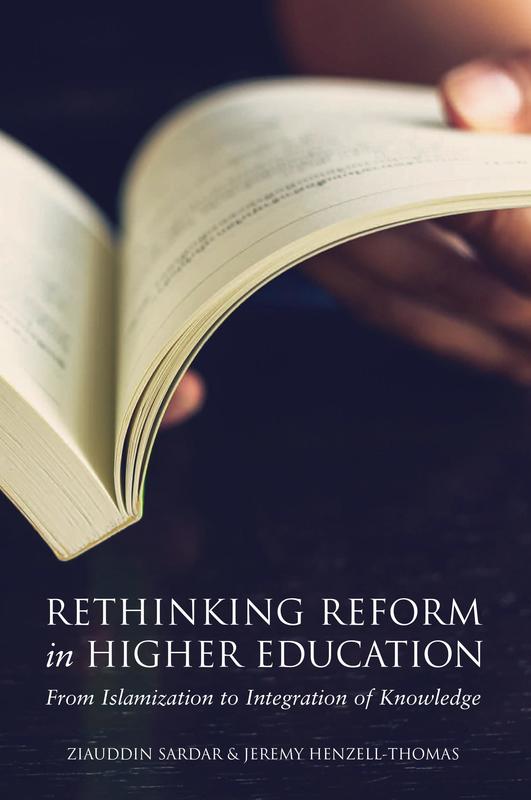 Rethinking Reform in Higher Education: From Islamization to Integration of Knowledge

The Reform in Higher Education in Muslim Societies is in sum a paradigm shift in perspective driven by important considerations including the aims of education itself. It may require reforming existing disciplines, inventing new ones, as well as working in conjunction with current knowledge(s) and discourses by taking effective account of the ethical, spiritual norms of Muslim society, the guiding principles that it operates under, which in turn mark the underlying basis of its makeup and spiritual identity. Rather than creating divisions, reform of Higher Education in Muslim Societies recognizes the plurality and diversity of the modern networked world, and seeks to replace sterile and uniform approaches to knowledge with a broader and more creative understanding of reality as lived on different soils and different cultures. Moderation, balance and effective communication are paramount features of the underlying philosophy.