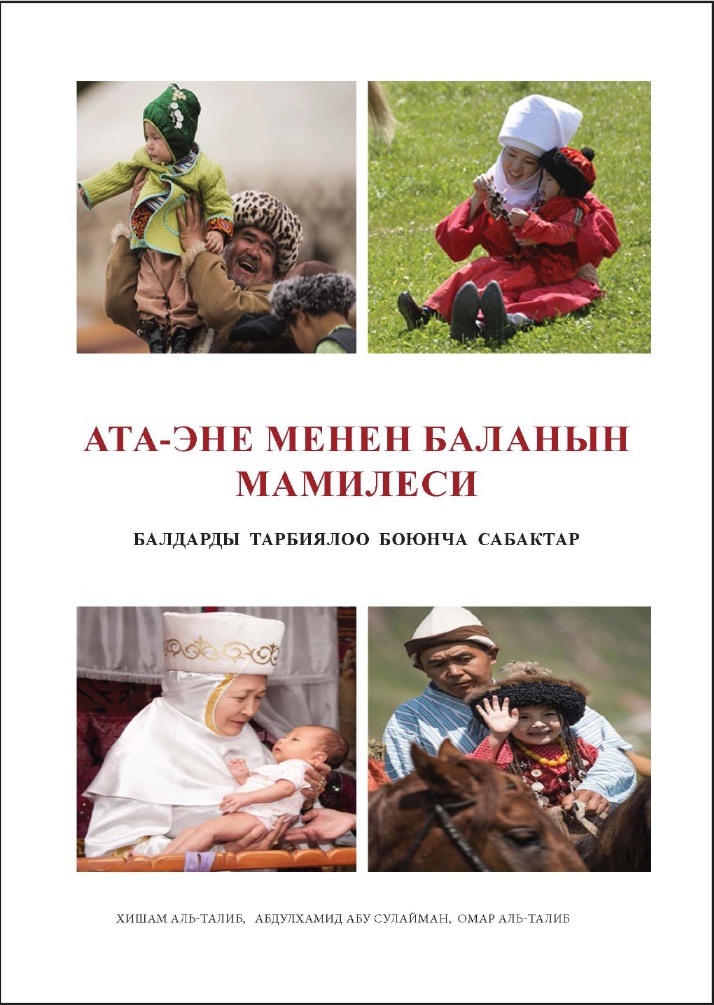 This easy-to-read, comprehensive guide contains what you need to know on how to parent with confidence. Packed with advice and powerful tips, using the latest research on child development and parenting techniques, it offers a mine of information on how to let children flourish, take the frustration out of parenting and develop happy family relations. Authors provide guidance on developing character, knowledge, values, and skills, as well as a faith-based outlook in children, benefitting parents with kids of all ages. The many strategies and techniques offered include teaching children how to problem-solve, make decisions, and develop self-esteem. Raising God conscious, moral, successful children, with a sense of civic responsibility in today’s world is not easy. It is also not impossible. Effective parenting is the key. Dr. Hisham Altalib was born in Mosul, Iraq in 1360/1940. After finishing his secondary education in Iraq, he obtained a B.S. in Electrical Engineering at Liverpool University (1382/1962) and continued his work in that field at Purdue University in Indiana, where he obtained his M.S. and Ph.D. (1394/1974). He has been an active participant in Islamic activities in North America, being the first full time director of the Training Department of the Muslim Students Association (MSA) of the United States and Canada from 1395/1975 to 1397/1977. During this time, he conducted many training camps and seminars in America and abroad. He has also served in several other positions in Islamic organizations, such as being the second Secretary General of the International Islamic Federation of Student Organizations (IIFSO). At the present time, Dr. Altalib is serving as a director of the SAAR Foundation, a position he has held since its inception in 1403/1983. He was a founding member of the International Institute of Islamic Thought (IIIT) in 1401/1981. (2001). AbdulHamid AbuSulayman is President of the International Institute of Islamic Thought (IIIT) USA; President of the Child Development Foundation, USA; and former Rector of the International Islamic University, Malaysia. He is also the author of numerous works including: The Islamic Theory of International Relations: New Directions for Islamic Methodology and Thought (1987); Crisis in the Muslim Mind (1987); Marital Discord: Recapturing the Full Islamic Spirit of Human Dignity (2003); Revitalizing Higher Education in the Muslim World (2007) as well as several books and papers in Arabic. AbuSulayman has also delivered numerous papers and lectures and has been instrumental in organizing many international symposia, conferences and seminars. (2011). Omar Hisham Altalib was born in Kirkuk, Iraq in 1967 and left to the USA with his parents in 1968. He graduated from George Mason University in 1989 with a BA in Economics and a BA in Sociology and holds an MA (1993) and a PhD (2004) in Sociology from the University of Chicago. He was granted a Graduate Student Fellowship from the National Science Foundation (1989-1992) and became an Adjunct Professor of Sociology at Daley College, Chicago (1998) and at Indiana University Northwest, Gary, Indiana (1999).He was an Assistant Professor of Sociology and Criminology at Ashland University, Ohio (2000-2003) and serves as Senior Knowledge Engineer at Science Applications International Corporation at Alexandria, Virginia (2005-2006). He was Assistant Professor of Sociology at the International Islamic University, Malaysia (2009-2011). Dr. Altalib has authored several articles on family, education, endowments, charitable organization, and social work. He frequently attends conferences and travels worldwide.