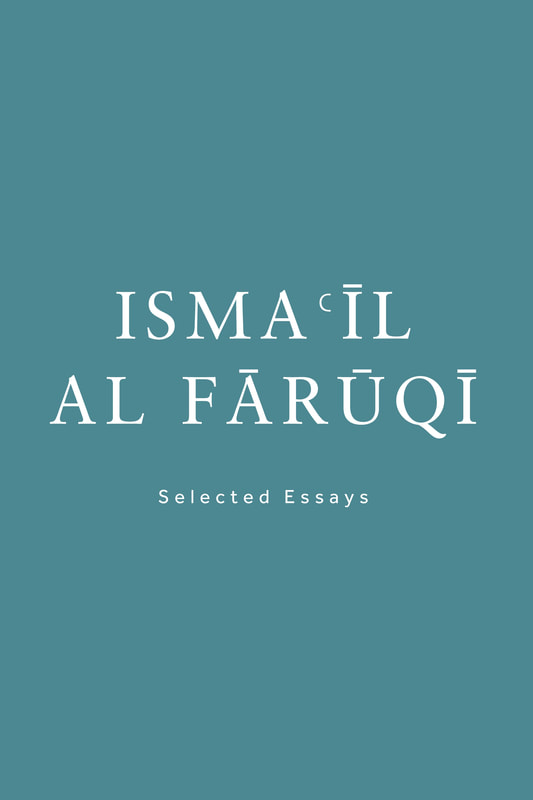 In this set of three powerful essays, the late world renowned scholar and philosopher, Ismail al Faruqi, displays his formidable insight, vast knowledge, and unique trademark logic, brought to bear on subjects still considered to be at the forefront of discourse on comparative religion. Al Faruqi delves deep into the heart of the debate on the metaphysical nature of values in the Western and Muslim traditions, of the history of religions, and other issues, ultimately to guide readers to a clarity of understanding and Islam's position in relation to them. This will interest and stimulate many readers, enlightened thinkers, modern secularists, philosophers and theologians, Muslim or otherwise - as al Faruqi strives to arrive at an accurate assessment of the fundamentals of these important subjects, and their significance for the human condition. Isma’il Al-Faruqi (d. 1986) was a Palestinian-American philosopher, visionary, and an authority in comparative religion. A great contemporary scholar of Islam, his scholarship encompassed the whole spectrum of Islamic Studies covering areas such as the study of religion, Islamic thought, approaches to knowledge, history, culture, education, interfaith dialogue, aesthetics, ethics, politics, economics, and science. Without doubt he was one of the great Muslim scholars of the 20th century.