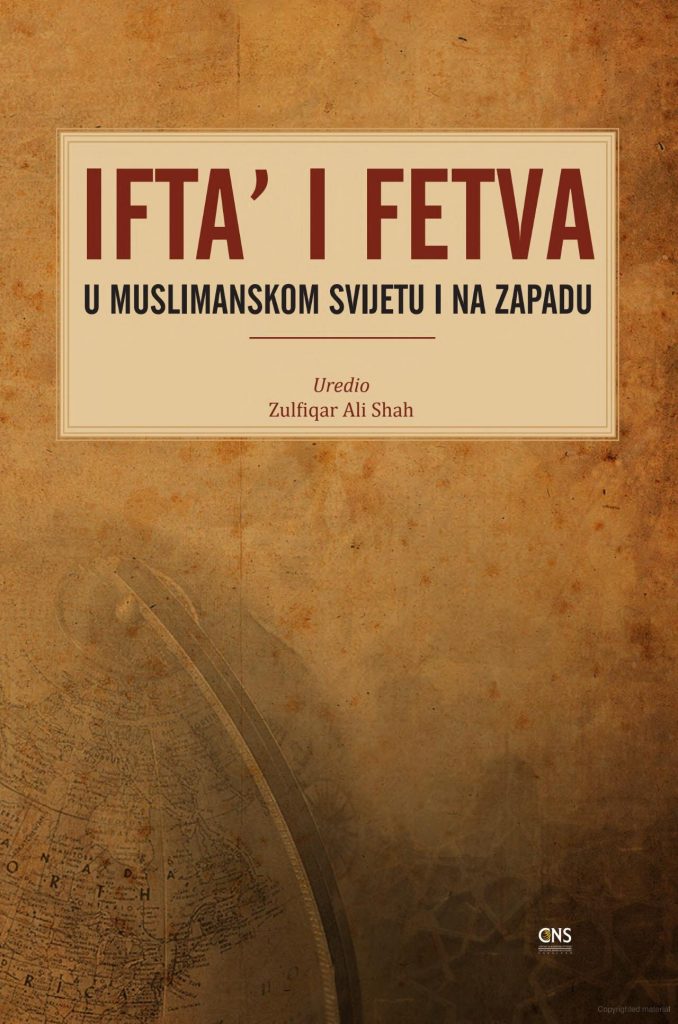 Bosnian – Ifta’ and Fatwa in the Muslim World and the West

During the formative classical period of Islamic jurisprudence, well-known scholars possessed not only the intellectual skills required for analytic reasoning, but also a broad general knowledge of the fields relevant to the cultural contexts in which they issued their edicts. A viable fatwa requires knowledge of the Shari‘ah as well as local customs, cultural realities, individual and communal implications, and related matters. The original juristic tradition was formulated and fixed during the first three Islamic centuries, a time of widespread sociopolitical turmoil. Of course, the jurists’ legal outlooks and thinking processes could not have escaped this reality. While Muslims of the prophetic and râshidûn periods adhered closely to the authentic texts due to their sincerity, piety, prophetic training, and proximity to the revelation, the changing environment in which their descendants functioned gradually started to impact how the authentic texts were understood, interpreted, paraphrased, and implemented. Both the Muslim and the non-Muslim worlds have drastically changed since that time. The new geopolitical and scientific realities of our rapidly changing world demand a fresh look at some aspects of the established juristic tradition. The way forward involves a systematic fresh look at and reevaluation of the old fatwas, as well as the issuance of new ones with a maqâsidî outlook that can deal successfully with today’s ever-changing global realities. In this edited volume, papers on fatwa and iftâ’ point to an approach that is both rooted in the Islamic legacy and committed to meeting the challenges of the modern world. Zulfiqar Ali Shah holds a Ph.D. in Theology and Religious Studies from the University of Wales, UK and an M.A. (Hons) in Islamic Studies with specialization in Comparative Religions from the International Islamic University, Islamabad, Pakistan. He has taught at the latter university as well as the University of Wales and the University of North Florida and is proficient in five languages including English, Arabic, and Urdu. Dr. Shah has been actively involved in interfaith and intra-faith dialogue for over 25 years and has served multiple Muslim communities in North America as their religious director and a number of Muslim organizations such as ICNA as their national president. Currently Secretary General of the Fiqh Council of North America and Religious Director of the Islamic Society of Milwaukee, Wisconsin, Dr. Shah is a renowned speaker invited internationally to speak on comparative religion, theology, Islam, the Qur’an, Hadith, comparative Fiqh (Law), mysticism, Islamic civilization, the Abrahamic religions and contemporary issues. He is the author of a number of scholarly articles and books including Astronomical Calculations and Ramadan: A Fiqhi Discourse.