The American Mosque 2020: Growing and Evolving

US Mosque Survey 2020: Basic Characteristics of the American Mosque 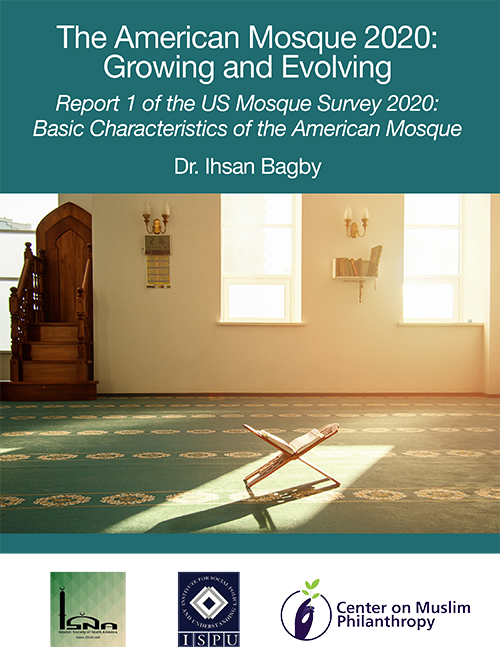 As one of the financial supporters of the US Mosque Survey 2020, IIIT is pleased to share the report for a wider reach. The text below is taken from the report.

The purpose of the US Mosque Survey is to conduct a scientific study that will generate accurate information about most aspects of the American mosque. The goal is to provide a detailed portrait of the American mosque to dispel misconceptions and to help mosque leaders and participants better understand their mosque, hope-fully leading to improvements.” 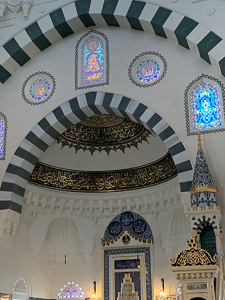 Key findings
We use cookies to ensure that we give you the best experience on our website. If you continue to use this site we will assume that you are happy with it.Ok