Sufism in Europe: History and Modernity 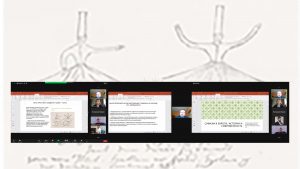 The International Institute of Islamic Thought (IIIT) and The Institute of Knowledge Integration (IKI) continues a series of lectures, and on March 9th, Dr. Oleg Yarosh presented the topic «Sufism in Europe: History and Modernity».

In his lecture, Dr. Oleg Yarosh spoke about the peculiarities of Sufism in Europe and intercultural contacts between East and West, reviewed the literary works of European authors who addressed the topic of the East. In particular, George of Hungary is called the first European Sufi. In 1480 he wrote a book «Treatise on the morals, customs and treachery of the Turks», where, among other things, he describes the dervishes and tariqas. Also, the lecturer turned to the works of Voltaire, Iogann Volfgang Gete, Hans Christian Andersen and to their description of the East.

During the lecture, Dr. Yarosh spoke about the stages of the spread of Sufism in Europe. The first stage covers from the end of the 19th century – the beginning of the 20th century – until the 50’s of the 20th century, when interest in Sufism arose mainly in a rather narrow environment of esotericists and «traditionalists». At the second stage, after World War II, in the 1950’s-1970’s, purely «Western» tariqas appeared. The beginning of the third stage appeared in the 80’s of the 20th century and is characterized by the spread of transnational tariqas in Western countries. Migration from Muslim countries to Europe, first of all, from Turkey, North African countries, and Pakistan, contributed to the emergence of followers of traditional tariqas in European countries.

The recording of the lecture “Sufism in Europe: history and modernity” will be posted on the YouTube channel of the Institute for the Integration of Knowledge.

At the end of the lecture, the participants asked questions about modern trends in Sufism in Europe, the development of Sufism in individual states and were interested in the modern works of Sufis in Europe.

The next lecture by Dr. Elena Muzykina is scheduled for March, 25. 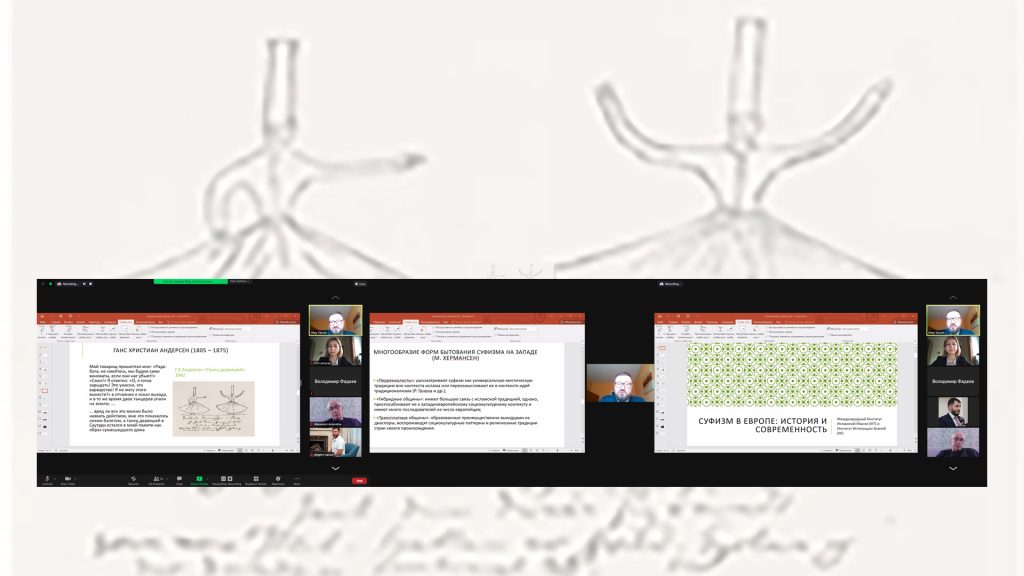