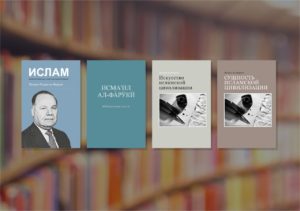 Isma’il Al Faruqi is a philosopher and researcher, widely recognized by his peers as an authority on Islam and comparative religion. Some material from these books have been used by authority religious/scientific researchers in Russia since Dr. Isma’il Al Faruqi’s works are considered of high value, not only for Muslims, but for other cultures as well. Within the general public, those who show interest in Islam have been affected by the ideas in his books. The translation project was accomplished as a result of close cooperation between IIIT and “IDRAK” Public Union. Furthermore, these publications have never been released before in the territory of the Commonwealth of Independent States (CIS). 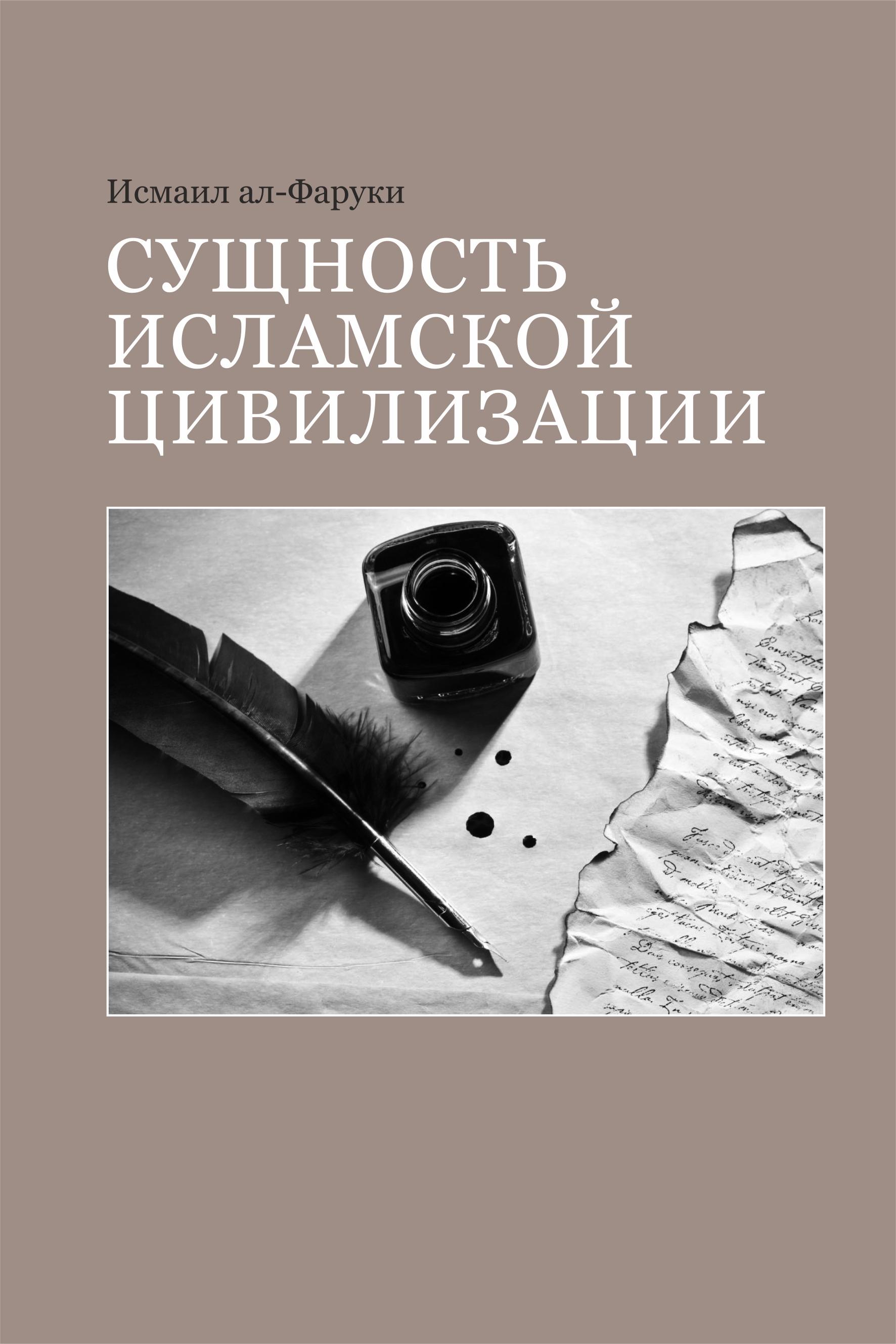 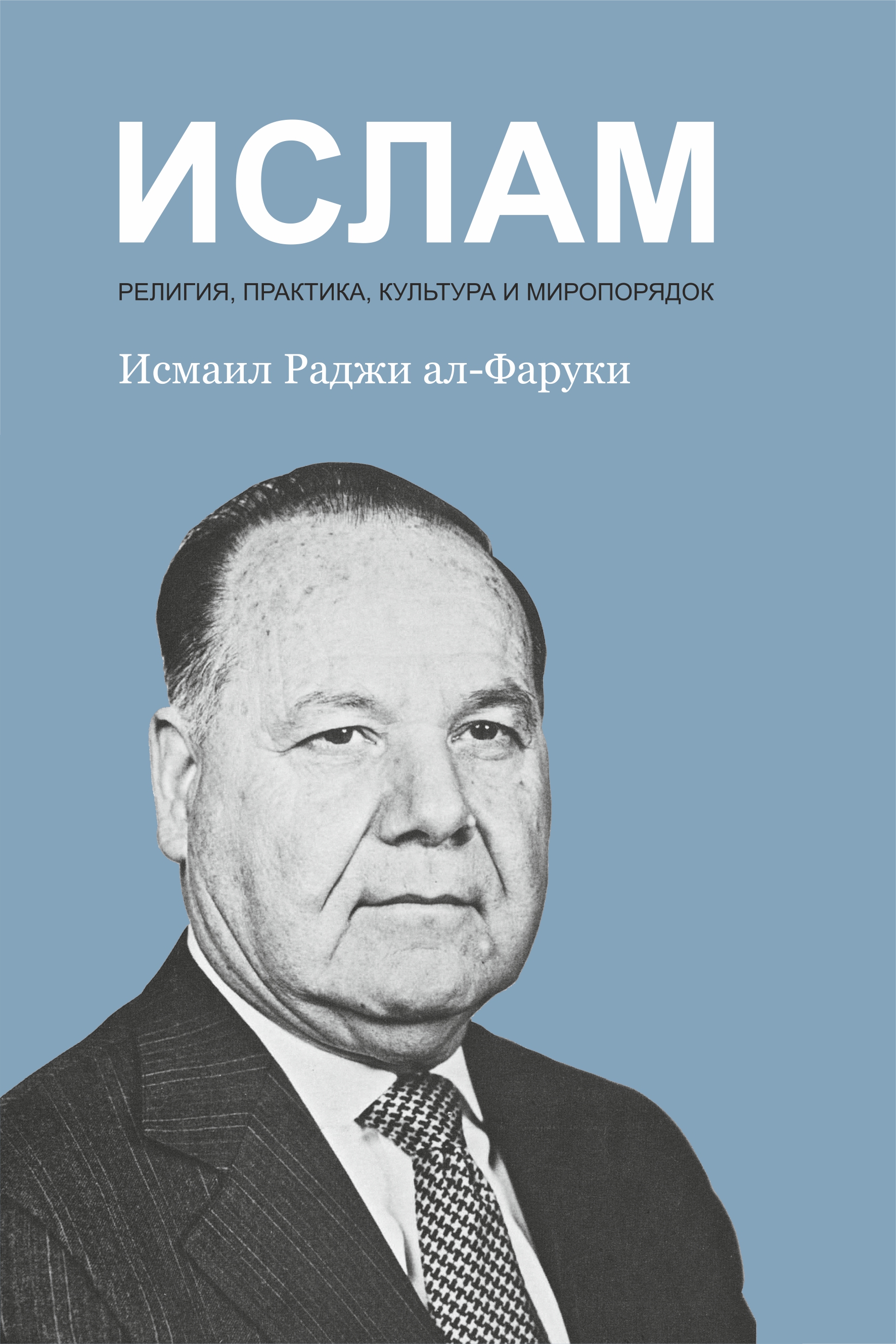 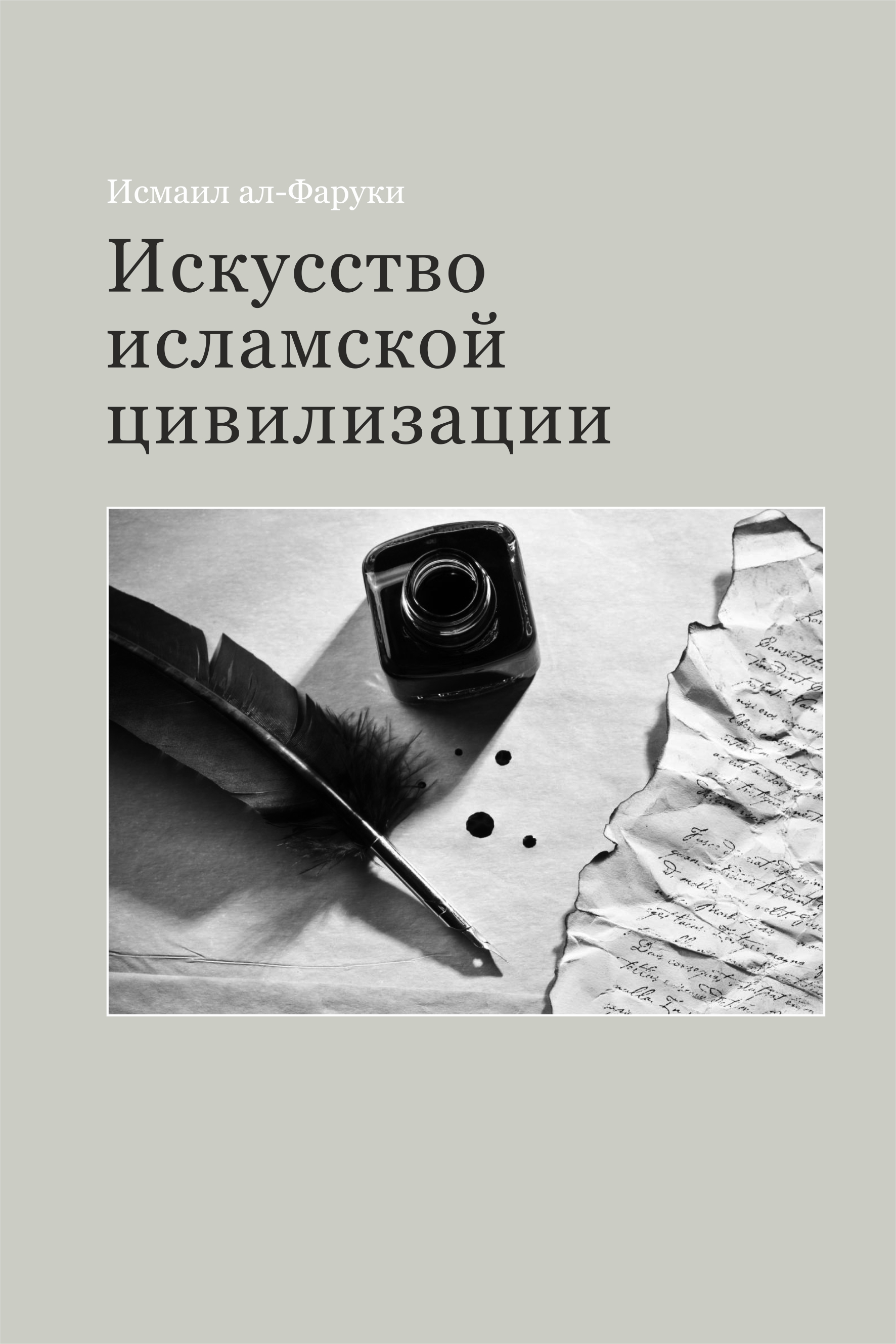 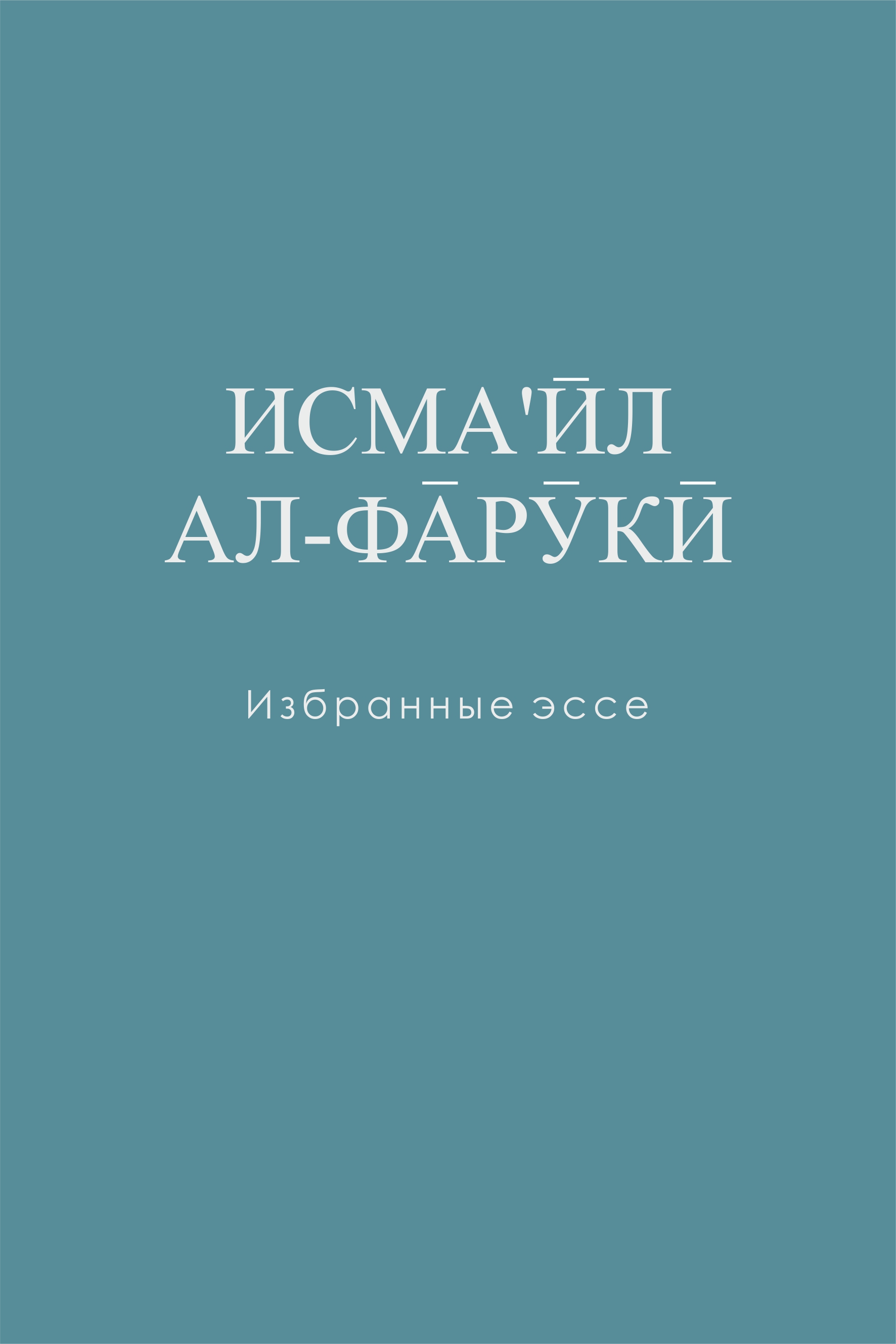