Crisis in the Muslim Mind – Kyrgyz 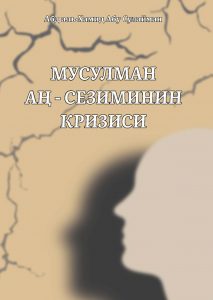 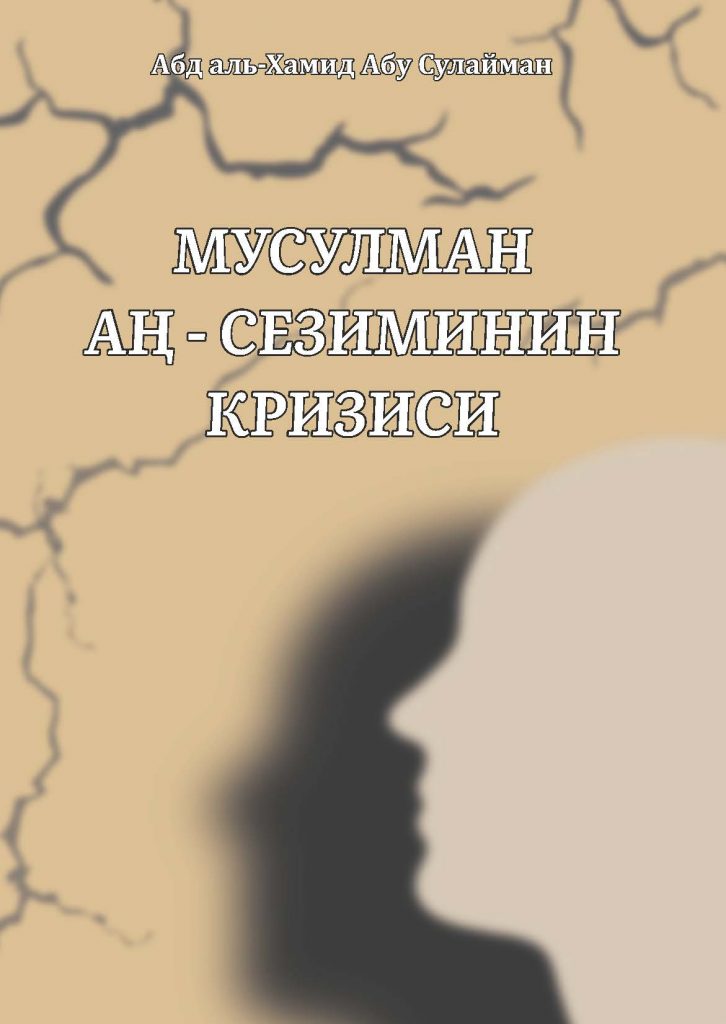 Across the Muslim world today, if anything is self-evident across the Muslim world today it is that the Ummah is badly in need of reform. On this point it can be stated with confidence that Muslims are agreed. Poverty and injustice characterize the face of Muslim lands from the Atlantic to the Pacific. Pollution and corruption are the order of the day in the societies where the gulf between them and the developed countries of the world has never been wider. Politics in the Muslim world are all too often the politics of deprivation, and culture the culture of despair.

“Crisis in the Muslim Mind” examines the intellectual and historical roots of the malaise that has encompassed the Ummah and threatens to efface its identity.  First published in Arabic in 1991, this important work (in an abridged English translation) is designed to familiarize educated and concerned Muslims with the nature of the crisis confronting them, and to suggest the steps necessary to overcome it.

AbdulHamid AbuSulayman is President of the International Institute of Islamic Thought (IIIT) USA; President of the Child Development Foundation, USA; and former Rector of the International Islamic University, Malaysia. He is also the author of numerous works including: The Islamic Theory of International Relations: New Directions for Islamic Methodology and Thought (1987); Crisis in the Muslim Mind (1987); Marital Discord: Recapturing the Full Islamic Spirit of Human Dignity (2003); Revitalizing Higher Education in the Muslim World (2007) as well as several books and papers in Arabic. AbuSulayman has also delivered numerous papers and lectures and has been instrumental in organizing many international symposia, conferences and seminars. (2011).