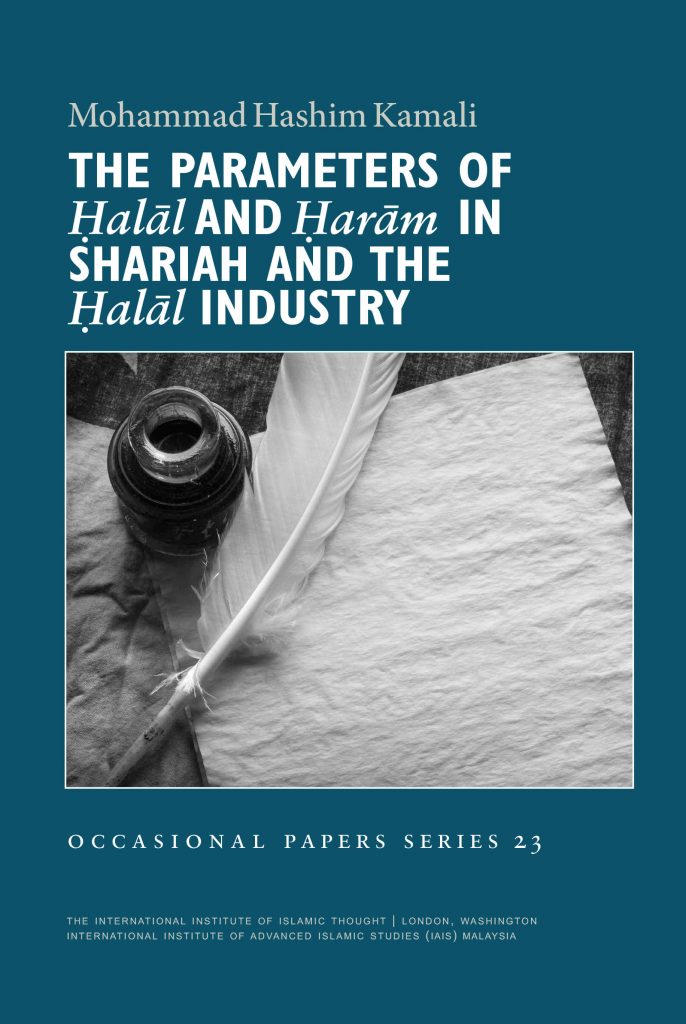 Exploring the question in detail Kamali explains the basic principles of halal and haram and discusses, particularly in relation to the meat industry, key issues surrounding their implementation. In doing so he gives important insights into, and relevant understanding of, many of the misconceptions and challenges confronting Muslims today. The issue of additives for instance has caused considerable confusion in food consumption. Not surprisingly, perceptions of what constitutes halal also vary among the schools and scholars of Islam. Other factors such as custom and climate also tend to be influential. In addition the work at hand examines issues in halal certification procedures, and matters of concern to uniformity in halal industry practices. Mohammad Hashim Kamali is currently Chairman and CEO of the International Institute of Advanced Islamic Studies in Kuala Lumpur. He was professor of law and a Faculty Dean at the International Islamic University of Malaysia from 1985 to 2007. He is currently a Shariah Advisor with the Securities Commission of Malaysia, Chairman of the CIMB Shariah Board, and Chairman of Shariah Board, Stanlib Corporation of South Africa. Professor Kamali has addressed over 120 national and international conferences, published 16 books and over 110 academic articles. He has authored a number of works including “Freedom of Expression in Islam” (Cambridge, 1997); “Freedom, Equality and Justice in Islam” (Cambridge, 2002); and “A Textbook of Hadith Studies” (Leicester, UK, 2005). He received the Ismail al-Faruqi Award for Academic Excellence twice, in 1995 and 1997, and is listed in a number of leading “Who’s Who in the World”. (2008).