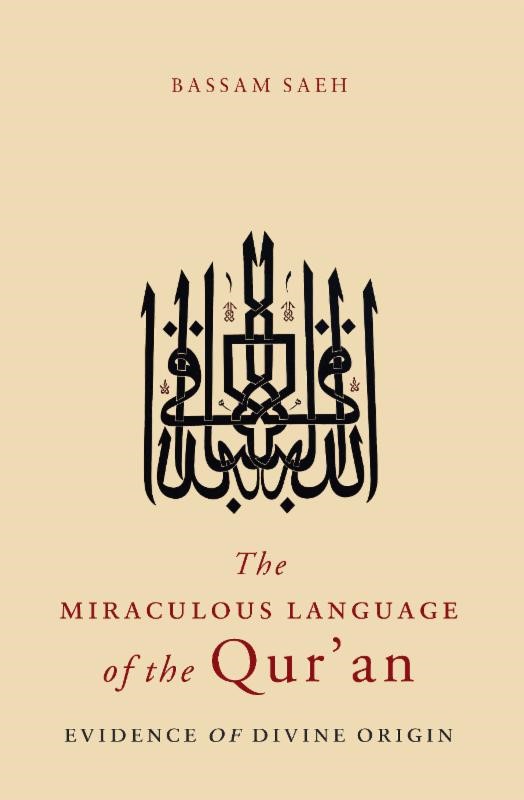 The Miraculous Language of the Qur’an

This study illustrates why the language of the Qur'an is miraculous, unique, and evidence of divine authority. The author compares the language of the Qur'an with the language of pre-Islamic poetry, the Prophet's words (hadith), and the language of the Arabs both past and present, to demonstrate that although the Qur'an was revealed in Arabic it was at the same time an Arabic which was entirely new. Original and early Muslim audiences viewed this as miraculous and responded to the Qur'an's words, sounds, rhythms, etc. in a manner consistent with a deeper appreciation of its beauty and majesty which modern ears, trained by familiarity, and despite being surrounded by all manner of dictionaries and studies, are at a loss to capture. ﻿The author attempts to remove this veil and present the Qur'an to readers as if hearing it for the first time, to bring to life some of this wonder. In doing so he guides readers to appreciate the beauty of the Qur'an, to become more immersed in it, and to have a clearer understanding of its structure and flow. Devoting special attention to Surah Al Muddaththir (Chapter 74), to underpin his analysis, Saeh thus brings the Revelation to life, to demonstrate that each surah has distinct features and characteristics that make it stand out uniquely within the design and sweep of the whole.