Reviving the Balance: The Authority of the Qur’an and the Status of the Sunnah - IIIT
Subscribe
Donate
Sample Publications 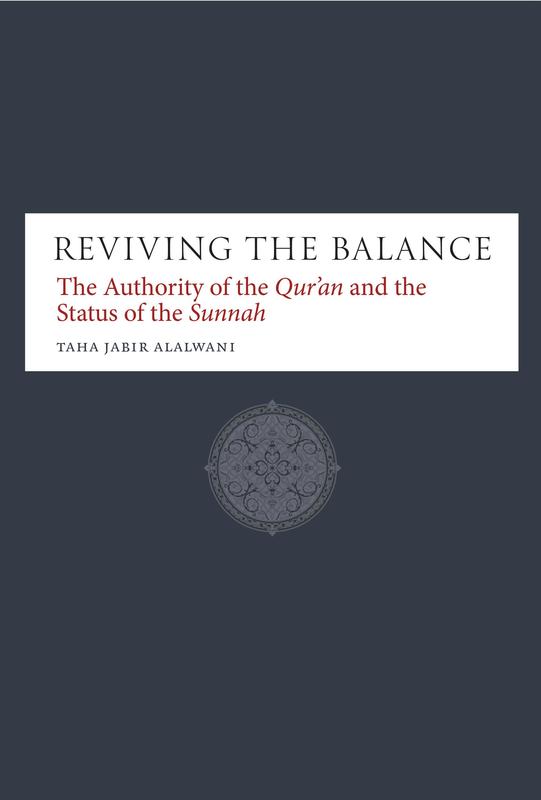 Reviving the Balance: The Authority of the Qur’an and the Status of the Sunnah

This work studies the position of the Sunnah in Islam and its fundamental relationship to the Qur’an. The author carefully examines the sensitive issue of the development of the oral and written traditions, the problems scholars faced despite painstaking work verifying the authenticity of reports, the character of narrators, etc. and the ever growing complexity of a body of narratives that were making the simplicity and clarity of the Prophet’s life, words, and actions, a burgeoning maze of information. Taking the praiseworthy intention and effort to emulate the Prophet into account, the author nevertheless makes the case that once the Sunnah had been collected, the Muslim community began to neglect the Qur’an in favor of narrations of what the Prophet had done and said on the pretext that such narratives “contained” the Qur’an. Eventually they then abandoned the Sunnah narratives in favor of Islamic jurisprudence on the pretext that Islamic juristic texts tacitly included both the Qur’an and the Sunnah. It is with the aim of restoring the relationship between the two that this work has been written, that is, the Prophetic Sunnah must be tied inextricably to the Qur’an in a way that allows for no contradiction or conflict between the two, to avoid misapplication and abuse of hadith, and to meet the requirements and challenges of a new age. Dr. Taha Jabir Alalwani (1935– 2016) was a graduate of Al-Azhar University and an internationally renowned scholar and expert in the fields of Islamic legal theory, jurisprudence (fiqh), and usul al-fiqh. He authored numerous works and was a member of the OIC Islamic Fiqh Academy, and President of Cordoba University in Ashburn, Virginia, United States.