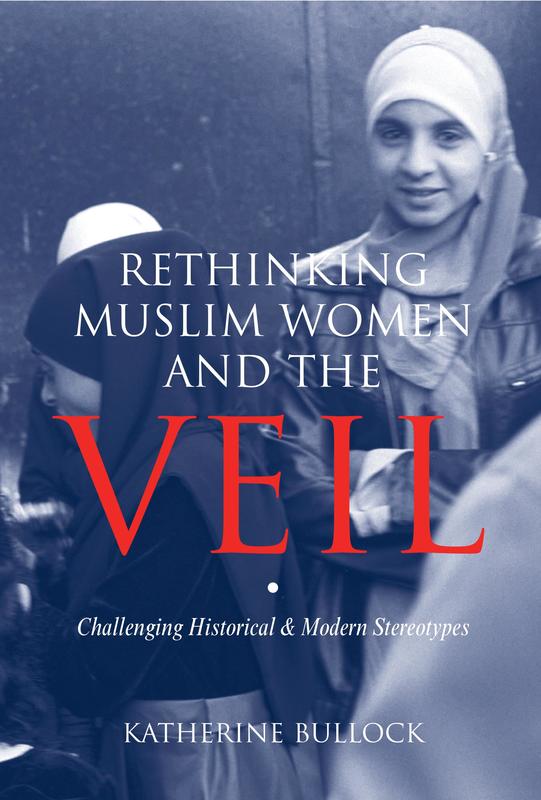 A powerful critique of the popular western notion that the veil is a symbol of Muslim women's oppression. In postulating a positive theory of the hijab the author challenges with great sophistication both the commonly held view of Muslim women being subjugated by men, as well as the liberal feminists’ who criticize the choice of women to cover themselves as ultimately unliberating. The author argues that in a culture of consumerism, the hijāb can be experienced as a liberation from the tyranny of the beauty myth and the thin "ideal" woman. In dispelling some widely held myths about Muslim women and the hijāb can be experienced as aintroduces respectability to the voice of believing Muslim women, claiming that liberation and the equality of women are fundamental to Islam itself.​