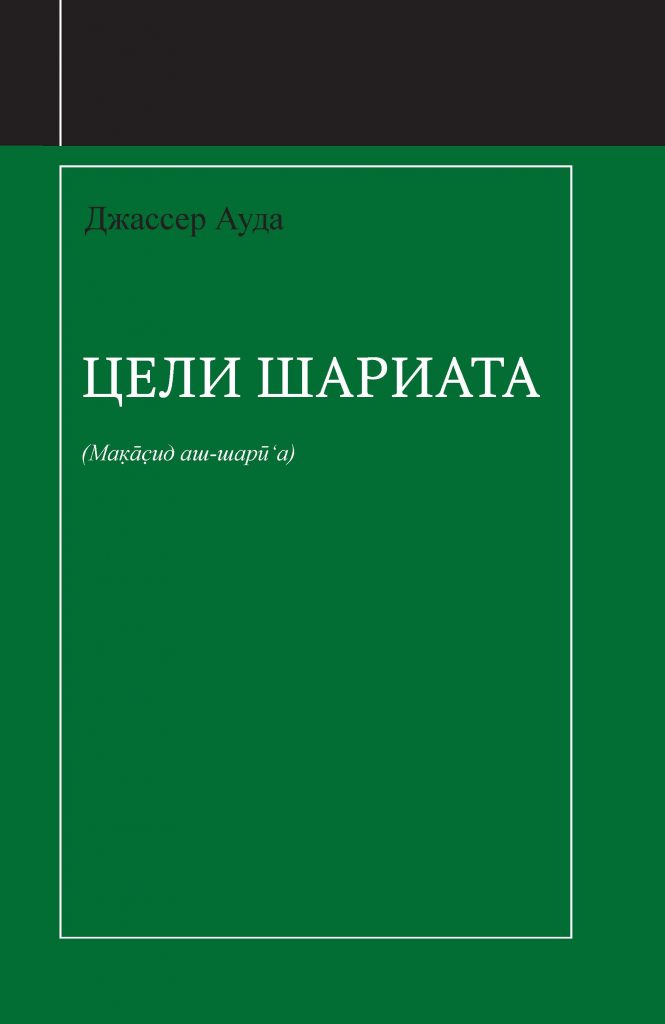 Current applications (or rather, misapplications) of Islamic law are reductionist rather than holistic, literal rather than moral, one-dimensional rather than multidimensional, binary rather than multi-valued, deconstructionist rather than reconstructionist, and causal rather than teleological. There is lack of consideration and functionality of the overall purposes and underlying principles of the Islamic law as a whole. Further, exaggerated claims of ‘rational certainty’ (or else, ‘irrationality’) and ‘consensus of the infallible’ (or else, ‘historicity of the scripts’) add to lack of spirituality, intolerance, violent ideologies, suppressed freedoms, and authoritarianism. Thus, a maqasidi approach takes juridical issues to a higher philosophical ground, and hence, overcomes (historical) differences over politics between Islamic schools of law, and encourages a much-needed culture of conciliation and peaceful coexistence. Moreover, the realization of purposes should be the core objective of all fundamental linguistic and rational methodologies of ijtihad, regardless of their various names and approaches. Thus, the validity of any ijtihad should be determined based on its level of achieving ‘purposefulness,’ or realizing maqasid al-shari’ah. Jasser Auda is the Founding Director of Al-Maqasid Research Centre in the Philosophy of Islamic Law, a project of Al-Furqan Foundation, London, U.K. He has a multi-disciplinary academic background and has written two Ph.D. theses on Islamic Philosophy of Law and and Systems Analysis and Design, in the University of Wales, UK, and the University of Waterloo, Canada, respectively. Dr. Auda is a Visiting Lecturer to a number of academic institutes in Canada, UK, Egypt, and India. (2008).