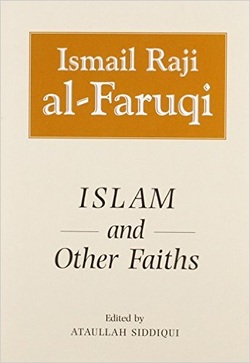 Islam and Other Faiths

This volume is a collection of Ismail al-Faruqi’s articles written over a span of two decades. They deal directly with Islam and other faiths, (Christianity and Judaism in particular). The book provides a good cross-section of al-Faruqi’s contribution to the study of comparative religion and covers a wide spectrum of inter-religious issues including commonality and differences between Islam, Christianity and Judaism, Muslim-non-Muslim relations, and the issue of Mission and Da’wah.​