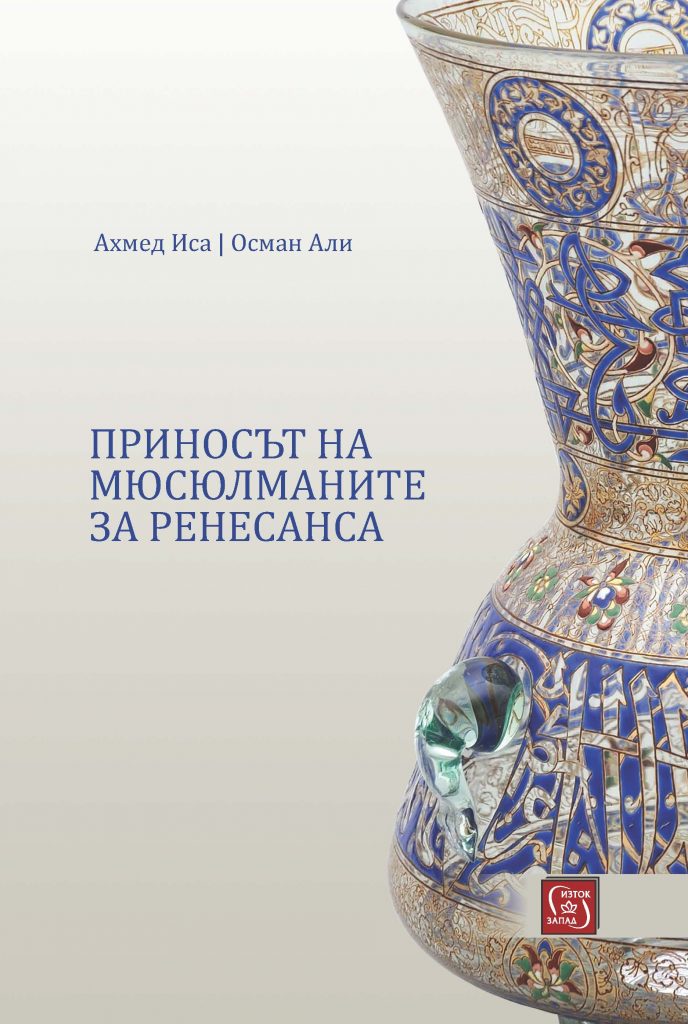 Bulgarian – Studies in Islamic Civilization : The Muslim Contribution to the Renaissance

Studies in Islamic Civilization draws upon the works of Western scholars to make the case that without the tremendous contribution of the Muslim world there would have been no Renaissance in Europe. For almost a thousand years Islam was arguably one of the leading civilizations of the world spanning a geographic area greater than any other. It eliminated social distinctions between classes and races, made clear that people should enjoy the bounties of the earth provided they did not ignore morals and ethics, and rescued knowledge that would have been lost, if not forever, then at least for centuries. The genius of its scholars triggered the intellectual tradition of Europe and for over seven hundred years its language, Arabic, was the international language of science. Strange then that its legacy lies largely ignored and buried in time. In the words of Aldous Huxley, “Great is truth, but still greater, from a practical point of view, is silence about truth. By simply not mentioning certain subjects... propagandists have influenced opinion much more effectively than they could have by the most eloquent denunciations.” Studies in Islamic Civilization is a compelling attempt to redress this wrong and restore the historical truths of a “golden age” that ushered in the Islamic renaissance, and as a by-product that of the West. In doing so it gives a bird’s eye view of the achievements of a culture that at its height was considered the model of human progress and development. (2010). AHMED ESSA died on June 15, 2008, and Dr. Othman Ali contributed to the writing of the end of his paper "Studies in Islamic Civilization." Dr. Essa was a professor at the University of Nevada, Reno, from 1967 to 1991, teaching literature multicultural and creative writing. He was known for his expertise in African and Middle Eastern literature. Born in India, he spent his early years in Pietermaritzburg and Durban, South Africa. His childhood experiences in South Africa gave him the inspiration he needed for his creative writings. Dr. Essa was also the founder of the Northern Nevada Muslim Society, bringing the group of several members, in the 1960s, to an organization that includes several thousand members today. In 2003, he received the World Citizen Award from the Northern Nevada International Center for "creating a connection between Nevada and its diverse cultural population and people nationally and internationally." OTHMAN ALI is a Canadian Middle East teacher. He has written extensively on the history and politics of the Middle East. He holds a PhD from the University of Toronto and a master's degree in International Relations from the University of Guelph-Canada. He was an associate professor in the Department of History and Science, Ryerson University, Toronto, from 1994-1998. Currently, he teaches at the Department of History, Salahaddin University, Erbil, Iraq. Dr. Ali is also the president of the Kurdish-Turkish Studies Center in the Erbil-Kurdistan region of Iraq and his interest is focused on Kurdish history and politics.