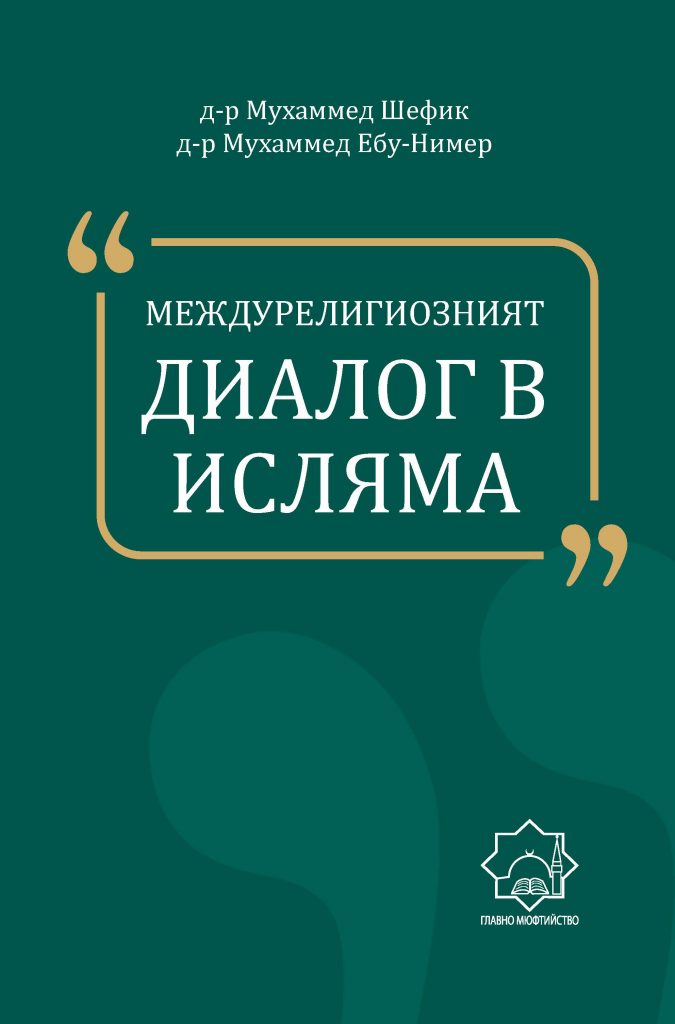 Islam recognizes a plurality of religions and asks Muslims to respect other religions. The primary role of interfaith dialogue is to remove misunderstanding and accept difference, the aim being to generate a climate of peaceful coexistence and harmonious social relations. And this is perhaps more needed today than ever before, as mankind is increasingly called upon to exercise tolerance in a markedly volatile world, where living and working together in diversity is fast becoming the norm. Interfaith dialogue is by no means easy, defensive reaction; uncomfortable exchange and an overwhelming desire to avoid a perceived compromise of deeply held principles are some of the pitfalls that can easily cool commitment and the best of endeavors. It is here that this Guide makes an important contribution. The book is designed to guide Muslims who are interested and/or involved in building relations with those of the Jewish and Christian faiths. Muhammad Shafiq is a visiting professor of Islamic and religious studies and the executive director of the Center for Interfaith Studies and Dialogue, Nazareth College, Rochester, New York. He is also executive director and imam of the Islamic Center of Rochester and an active participant in several interfaith forums. He has published over forty articles and several books, among them “The Growth of Islamic Thought in North America” (amana publications: 1994). Mohammed Abu-Nimer is a professor at International Peace and Conflict Resolution (IPCR) and the director of the Peacebuilding and Development Institute, American University. He is also a co-founder and director of the Salam Institute for Peace and Justice. He has worked for over two decades on interfaith dialogue and peacebuilding in the United States and many parts of the Muslim world. His recent publications include “Unity and Diversity: Interfaith Dialogue in the Middle East” (USIP Press: 2007). (2011).