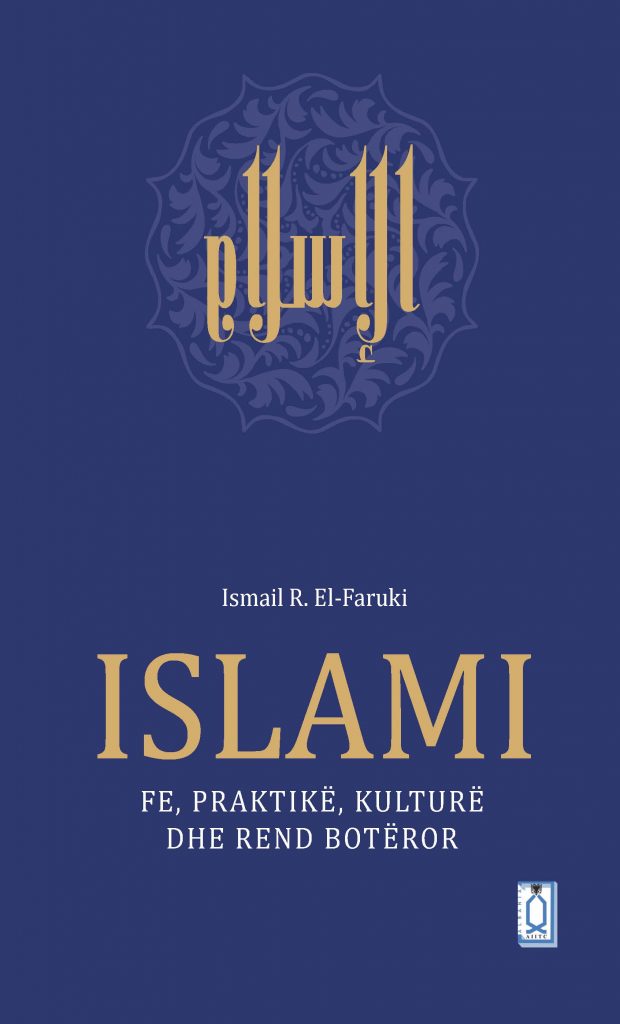 In this study Al-Faruqi presents the meaning and message of Islam to the wider world community. Key elements of the faith are summarized and explained in an overall theme of seven parts consisting of 21 chapters. Yet the chapters represent far more than a simple description of Muslim peoples and orthodox practice. Al Faruqi was a great thinker, formidable in logic, and relished intellectual engagement on every level, particularly when it came to Islam and other Faiths. And it is this unique reasoning process that is reflected in this work, Al-Faruqi’s signature contribution, which not only expounds on Islam as spiritual faith and action, but also on Islam the great experience. Dr. Ismail al-Faruqi (1339-1406/1921-1986) is widely recognized as an authority on Islam and comparative religion. He was a Professor of Religion at Temple University, where he founded and chaired the Islamic Studies program. Having studied or taught in the Middle East and Africa, as well as in Canada and the United States, Professor al-Faruqi possessed the wide background of training and experience required for a thorough mastery of his field. His writings include numerous articles and books in both Arabic and English. Keywords: islam, religion, judaism, christianity, western civilization, anti-clericalism, rationalism, enlightenment, culture, practice