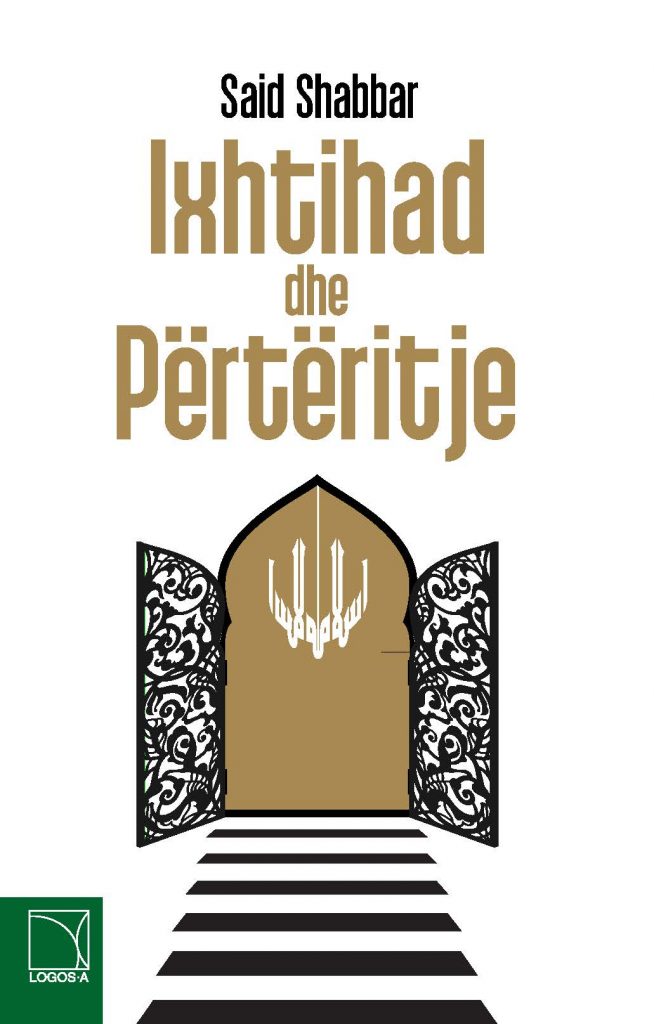 In the early centuries of Islam, the response of Muslims to problem-solving the various issues and challenges that faced their rapidly expanding community was to use intelligence and independent reasoning based on the Qur’an and Sunnah to address them. This practice is known as ijtihad. As the centuries wore on however the gates of ijtihad were generally closed in favor of following existing rulings developed by scholars by way of analogy. And as reason and intellect, now held captive to madhhabs (schools of thought) and earlier scholarly opinion stagnated, so did the Muslim world. Ijtihad and Renewal is an analysis of ijtihad and the role it can play for a positive Muslim revival in the modern world, a revival based on society-wide economic and educational reform and development. It makes the case that the grafting of solutions rooted in the past onto the complex and unique realities of our own age, in a one-size-fits-all perspective, has paralyzed the vitality of Muslim thought, and confused its sense of direction, and that to revive the Muslim world from its centuries of decline and slumber we need to revive the practice of ijtihad. Focusing attention on thinking through solutions for ourselves based on our own times and context, using the Qur’an and Sunnah, as well as the wisdom and experience of the past distilled from these, as tools in this endeavor whilst not the only solution, is certainly a viable and powerful one. Dr. Said Shabbar has served as Professor at Cadi Ayyad University, Faculty of Arts and Humanities, Beni-Mellal, Morocco, and also served there as head of the Third Development and Research Unit dealing with Islamic Thought and Interreligious and Intercultural Dialogue, and as head of The Center for Knowledge and Civilization Studies and the Terminology Research Group. He has also been visiting professor at a number of Moroccan and other Arab universities. A member of numerous academic and cultural societies, he has contributed to many seminars and conferences, both national and international, and published articles in both Moroccan and international academic journals and periodicals.