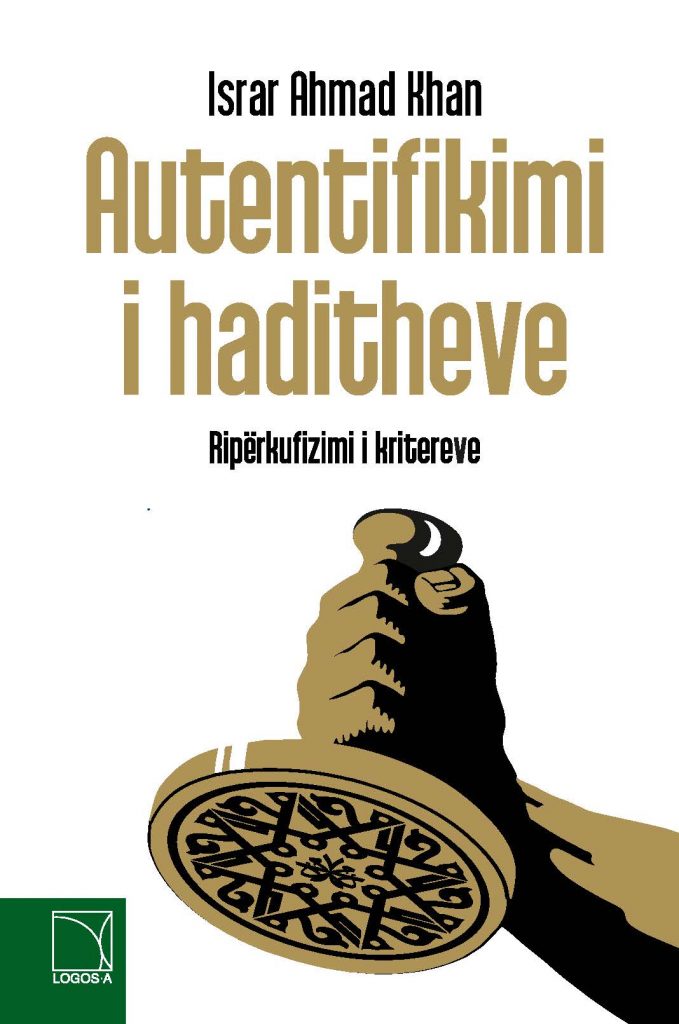 In today’s complex and volatile world, the consequences of relying on fraudulent and counterfeit Hadith to legitimize extremist behavior, issue violent fatwas, and justify blatant abuse, particularly of women, is not only far too easy but in fact dangerous. Israr Khan addresses the sensitive topic of Hadith authentication, focusing on the criteria adopted by classical scholars to maintain that concentration on the continuity and accuracy of the chain of narrators, rather than the textual content of Hadith, has led to particular Hadith being included which either contradict other Hadith directly, project the Prophet (SAAS) in an uncharacteristic light, or do not reflect and/or conflict with the teachings of the Qur’an. The study traces in careful detail the historical development of the oral and written traditions, as well as the many targeted attempts at fabrication that took place, critiquing in methodical detail certain Hadith which have come to be widely accepted as “authentic.” The prominent collections we have today, were made possible by the development of the science of Hadith criticism, and Muslim scholars deserve deep appreciation for their painstaking work, as well as their invaluable contribution towards preserving the Hadith literature to the best of their ability. However, insists the author, the process is ongoing, and the closed-door policy which currently surrounds Hadith authentication needs to be carefully reexamined. Dr. Israr Khan has a PhD in Theology from Aligarh Muslim University, India. He is currently Associate Professor in the Department of Qur’an and Sunnah Studies, International Islamic University Malaysia (IIUM). His main fields of study, teaching, and research are Qur’anic Studies and Hadith Studies. He has translated several Islamic Studies titles form Arabic into Urdu, English, and Hindi and has authored several works in English: “Qur’anic Studies: An Introduction” (2000), “The Theory of Abrogation: A Critical Evaluation” (2006), and “Understanding the Qur’an: A Reflection” (2006). On the Editorial Board of several international academic journals, including Intellectual Discourse (by IIUM), he has also published a number of articles in international refereed journals and presented many papers at international conferences and seminars. (2010).