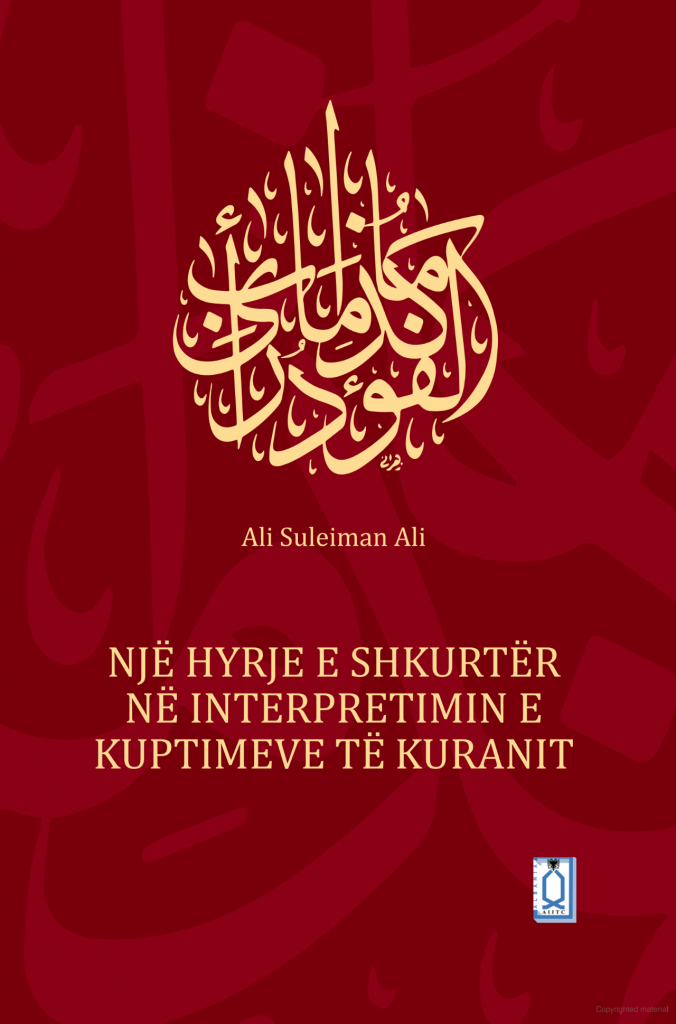 Generating precise comprehension of the Quran and the true meaning of its verses is arguably the essence of the most important of the Islamic sciences, Qur’anic exegesis or tafsir. Since the passing of the Prophet many scholars have worked hard to bring a proper understanding of the meaning of the Qur’an to Muslims, and indeed to the world at large, as fully as possible, in an attempt to widen knowledge of the guidance contained therein, and how to live life in accordance with its principles. The result has been a wealth of historical Muslim literature on the subject which has come to be known as Ulum al-Tafsir or the sciences of tafsir, a systematic exegesis of the Qur’an following several methodologies. This work traces the evolution of Qur’anic exegesis, from the time of the Prophet, the Companions, the Successors, the early mufassirun (exegetes) with independent tafsir works, to the present day. In doing so, it addresses some major issues including to what extent has tafsir been influenced by differing theological traditions (classical, mystical sufi, persian), political and sectarian interests etc. and how interpretation has differed in some cases, mainly pertaining to juridical, theological, historical, and linguistic issues. Certain scholars and Qur’anic commentaries have stood the test of time and stand in greater prominence to others. Their works are introduced, and different methodologies compared and critiqued. What we are left with is a broad yet important overview of a subject which otherwise can be too complex and extensive for the ordinary reader to grasp acting as a valuable addition to his/her understanding and study of the Qur’anic text. Dr. Ali Suleiman Ali is the Imam of the Muslim Community of Western Suburbs (MCWS) and the Director of Muslim Family Services (ICNARELIEF USA). Born in Ghana he graduated in 1979 with a degree in Arabic and Islamic Studies from the Islamic University in Madinah. He pursued further scholarship at the University of Michigan (Ann Arbor) where he received an MA and PhD in Islamic Studies. Dr. Ali’s dissertation on Tafsir bil Ma’thur dealing with the question of Hujjah (binding proof) was a seminal study in an important field. He has taught Islamic Studies, Muslim World Studies, Arabic and the Science of Qur’an at the University of Detroit-Mercy, Oakland University, Auburn Hills, MI and Wayne County Community, Detroit MI, USA.