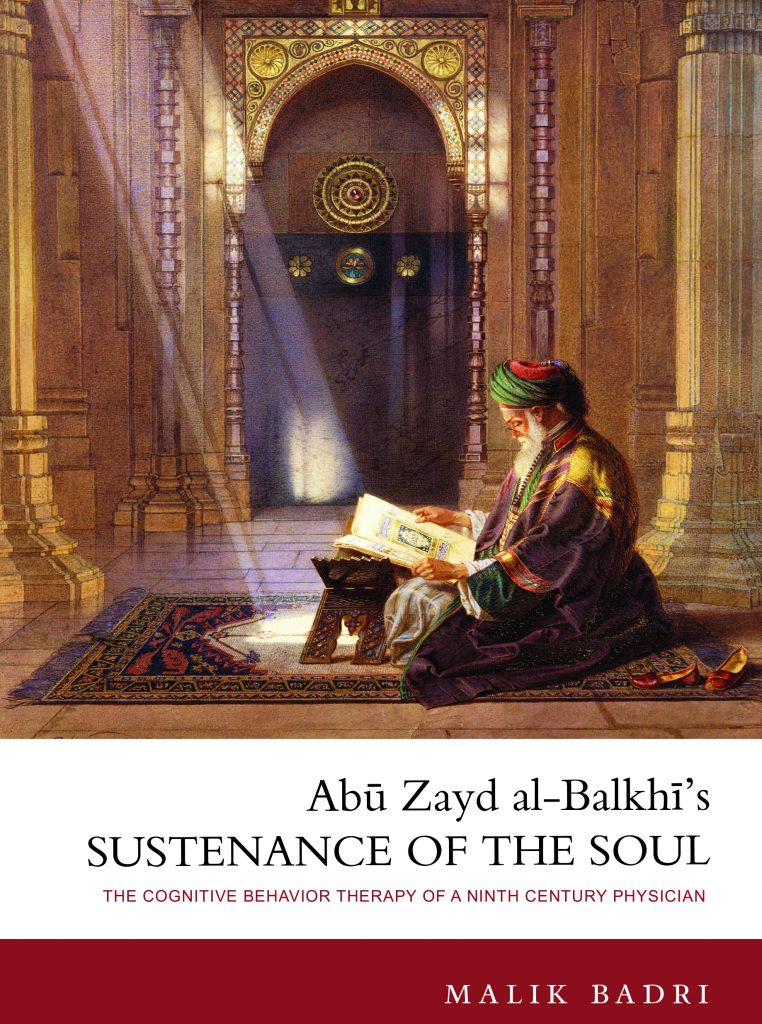 Al-Balki explains symptoms and treatments giving advice on preventive measures and how to return the body and soul to their natural healthy state. In doing so he displays a keen understanding of the human condition and the medical nature of the human emotional state. An astonishing feat given that many of the conditions he discusses were left largely unknown and untreated for centuries before being clinically defined as such, only as relatively recently as the 20th century. A genius, his insights on human psychopathology as well as diagnoses of psychological ailments including stress, depression, fear and anxiety, phobic and obsessive-compulsive disorders, together with their treatment by cognitive behavior therapy, relate to us in every way and are in sync with modern psychology. Importantly, they also incorporate a greater dimension to include the soul and the worship of God.