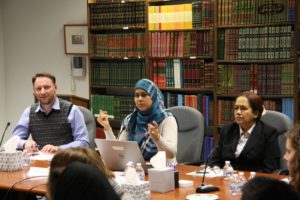 Dr. Nahid Afrose Kabir is an adjunct senior research fellow in the School of Education in the University of South Australia. She is also a Visiting Researcher at the Prince Alwaleed bin Talal Center for Muslim-Christian Understanding in the Edmund A. Walsh School of Foreign Service at Georgetown University in Washington DC, USA. She was a visiting fellow in the “Islam in the West” program at the Center for Middle Eastern Studies at Harvard University, 2009–2011. Dr Nahid Kabir is the author of Muslims in Australia: Immigration, Race Relations and Cultural History (London: Routledge 2005) and Young American Muslims: Dynamics of Identity (Edinburgh: Edinburgh University Press, 2014).

Dr. Madiha Tahseen received her doctorate in Applied Developmental Psychology at the University of Maryland, Baltimore County (UMBC). She is a Research Fellow at the Family and Youth Institute (FYI)—a not for profit research and education institute. The FYI conducts original research on the factors that impact the healthy development of young people and their families, and uses this innovative research to develop educational programs that can be implemented in the community. She is very interested in understanding how Muslim youth balance all of their different identities, and how the adults around them can help do so. Given the current climate in America, she recently presented at the White House about the bullying experiences of Muslim youth in schools and what can be done to help with their challenges.

Dr. Kabir spoke in detail about her qualitative research into American Muslim from 2009 to 2011 during which she conducted approximately 400 one-on-one interviews spanning several states in the U.S. She described identity as something “fluid and negotiable” that could be individually or group oriented. Among numerous identity markers, she mentioned name, physical appearance, accent, ancestry, place of birth, etc. She also cited cognitive, evaluative, and emotional aspect of identity. During her research, she found various factors play into a Muslim youth’s identity, such as ethnic affiliation, religious inclination, and cultural symbols. While many youth were frustrated due to racial profiling and media reactions to terrorist activity by Muslims v. non-Muslims, they identified positively as Americans every time sports was mentioned or a famous player was named. Hence, despite challenges, they found positive things to celebrate.

Dr. Tahseen, whose research was supported by a IIIT grant, agreed with Dr. Kabir about the changing nature of identity. Her quantitative approach focused on the hyphen between American and Muslim – in other words, she explored the concept that youth are living between American and Muslim. She conducted her survey in the DMV area with 2nd generation youth of South Asian and Arab descent. “Most youth have high Muslim identity – even in the face of discrimination and rejection, instead of pulling away, youth are strengthening their identity,” Dr. Tahseen stated.

Even though some of them are still trying to figure out how the Muslim and American elements of their identity mesh, others have a high sense of belonging in both groups. Dr. Tahseen identified this latter group of youth as “high Muslim” and “high American” because they value being Muslim as well as being American. They have what she called “identity capital” and are able to turn “on” different identities based on their settings. She shared the example of Ibtihaj Muhammad as representative of this group. Upon further probing, her research discovered that these youth have the “highest level of well-being” among all the survey participants. In addition, Dr. Tahseen’s research was able to determine that these youth have supportive parents who give them space (as opposed to forcing them to follow certain aspects of the faith), enabling them to eventually internalize the Islamic value-system and integrate it with their American identity.

There was a brief Q&A session at the end of the panel which enabled audience members to personally engage with the panelists and their research. The views and opinions expressed by the speaker(s) are their own and not necessarily those of the Institute. They do not reflect or constitute official position of the Institute. 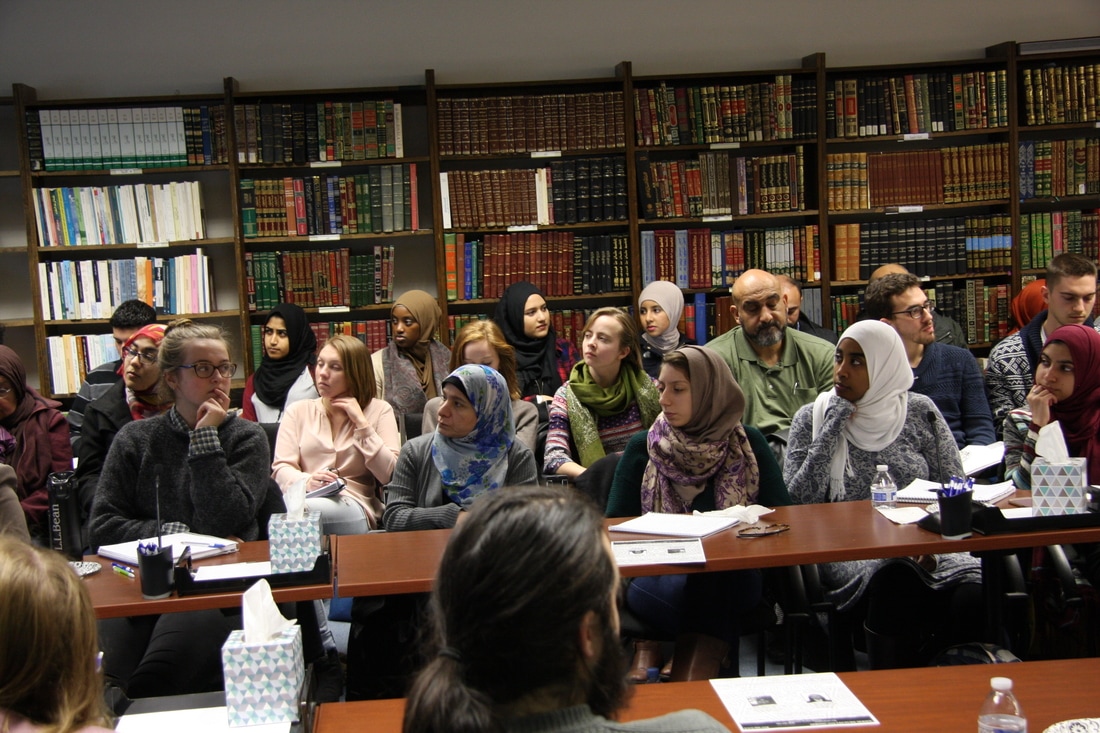 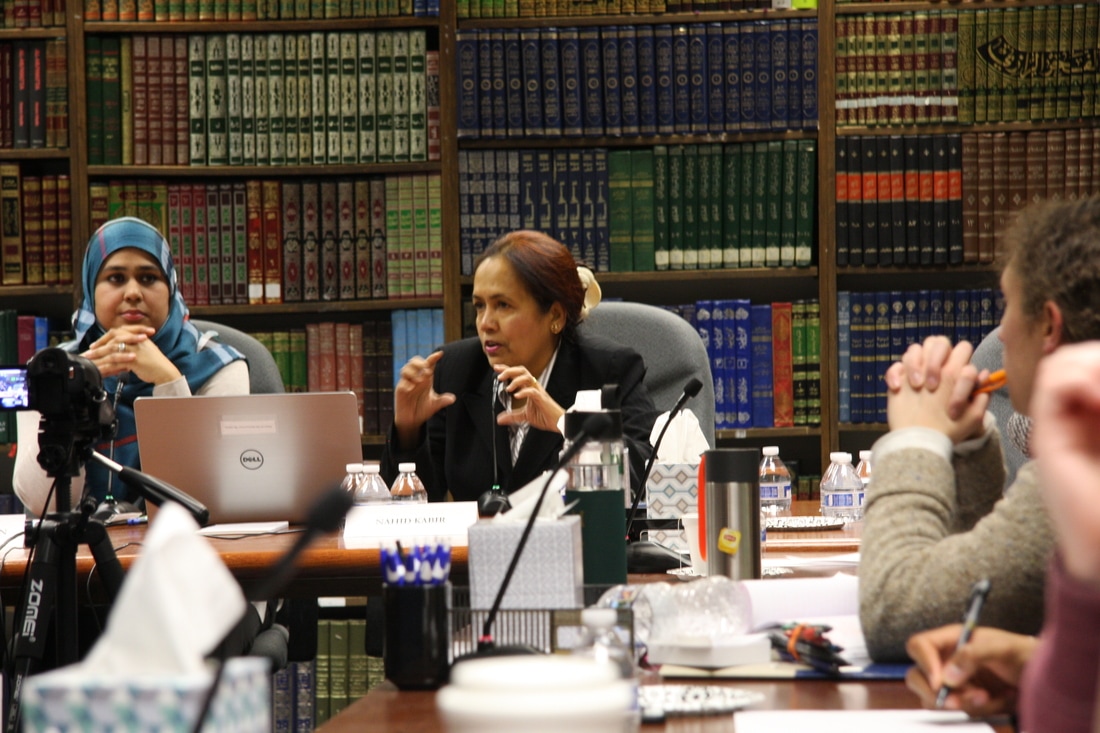 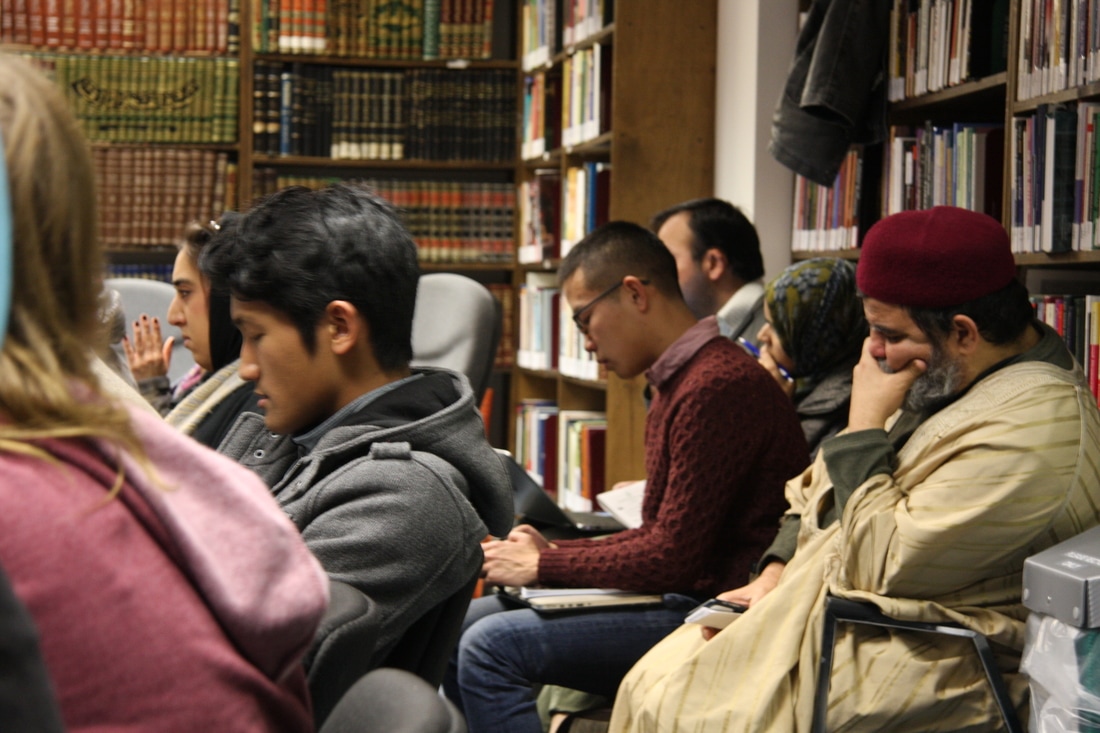