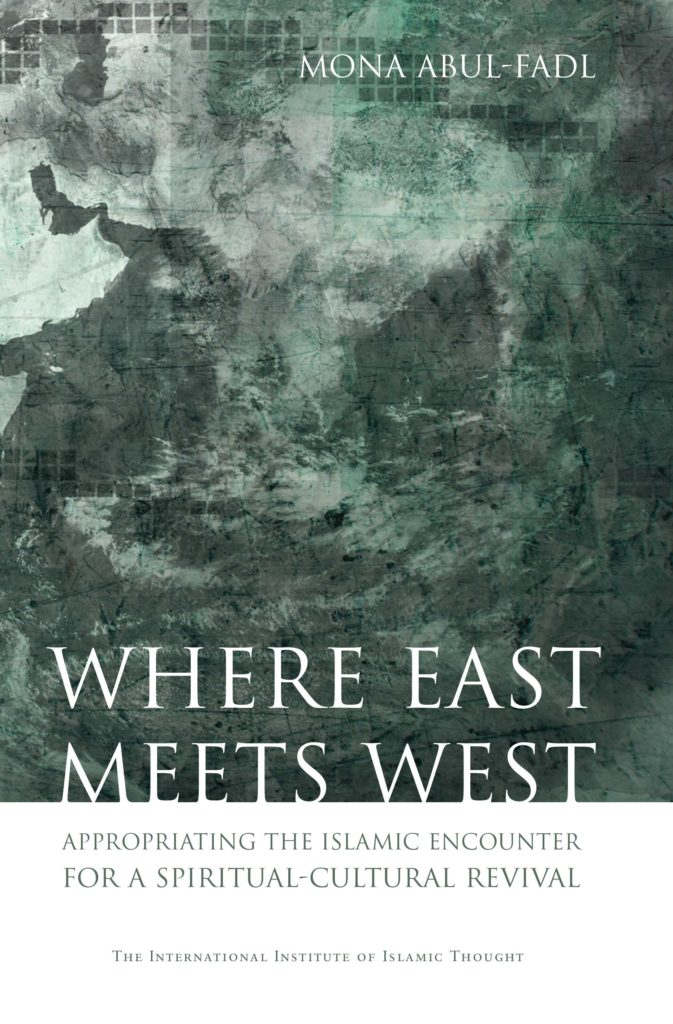 ​Where East Meets West: Appropriating the Islamic Encounter for a Spiritual-Cultural Revival

The fate of civilization lies in the balance of culture, not power. This penetrating work argues that the terms of the culture of our times will determine the future of politics and societies. Islam continues to be, as much as it was in the past, at the hub and crossroads of contemporary civilization. The difference from a historical perspective, lies in the West’s control of the political setting, the primary factor in qualifying the terms of today’s civilization, and in setting its pace and direction accordingly. ​The modern West takes pride in its rational liberalism, yet for all its reverent skepticism it is not at all sure how it can handle its growing human problems. As such it makes sense to recall a timeless exhortation of natural wisdom, confirmed in divine revelation, handed down over the generations and understandable to all, in both East and West. It needs to be taken seriously on the agenda of any future encounter between East and West which presumes to address the future ecology of a moral global economy. When the individual has become a measure unto himself, the community dissolves: or at least, its matrix is severely undermined. In the meantime, there is nothing that can secure the individual against his own excesses. In forgetting their Creator, their origin, and their destiny, God has made them oblivious of themselves.