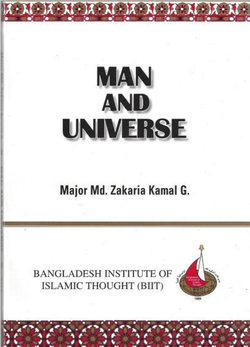 The long story of man and universe is described in this book. According to the Holy Qur'an human beings are the vicegerents of Allah (God). If a human being were really a vicegerent he should have had a galaxy of his own where he would have the power of God Who he would be acting on behalf of. ​